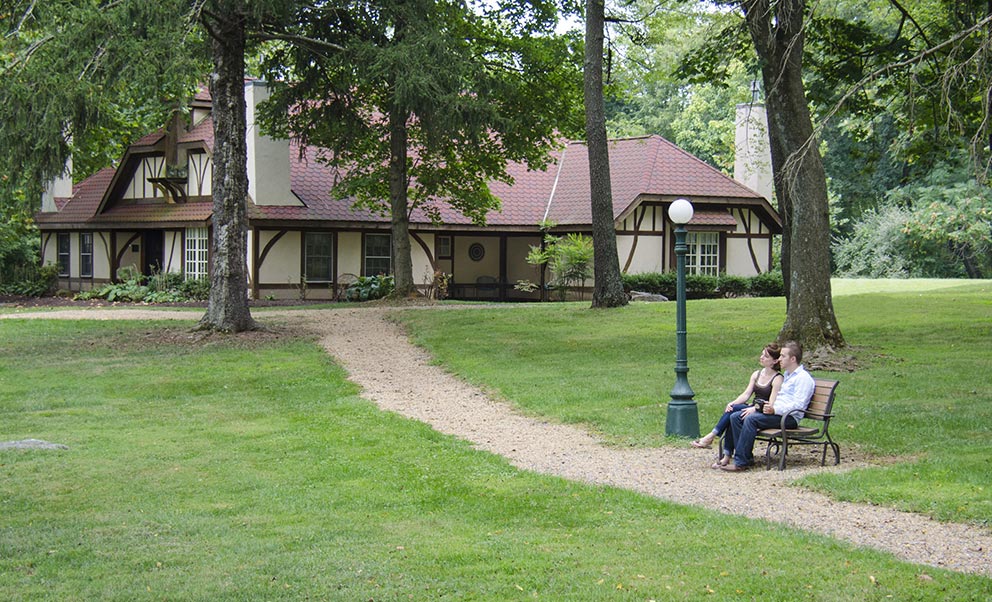 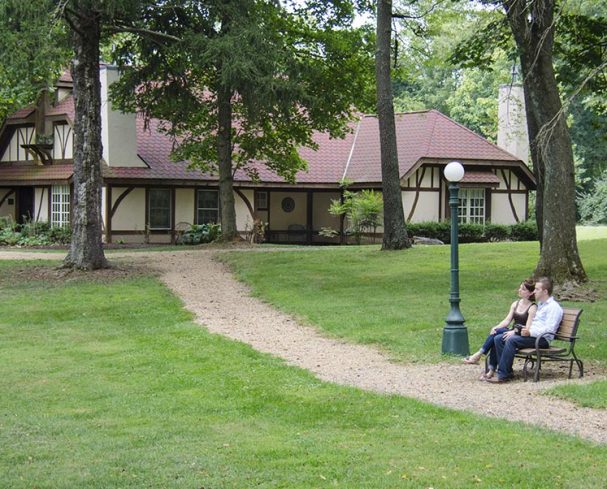 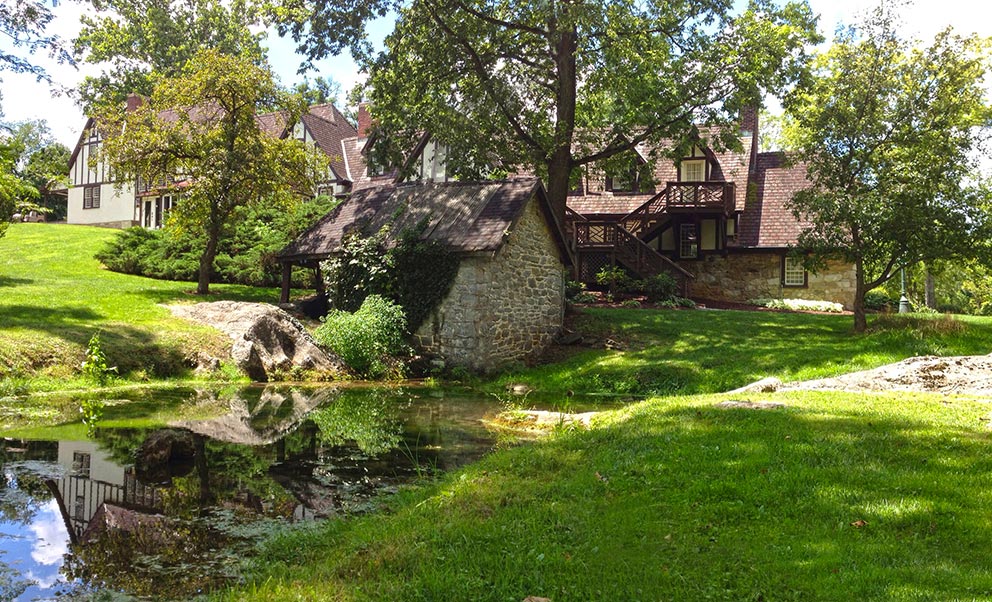 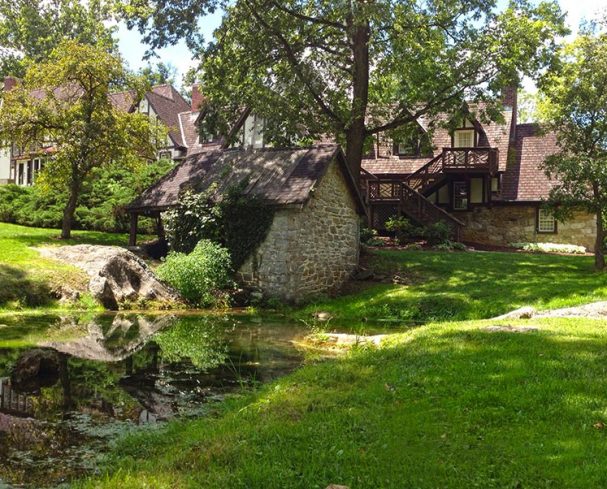 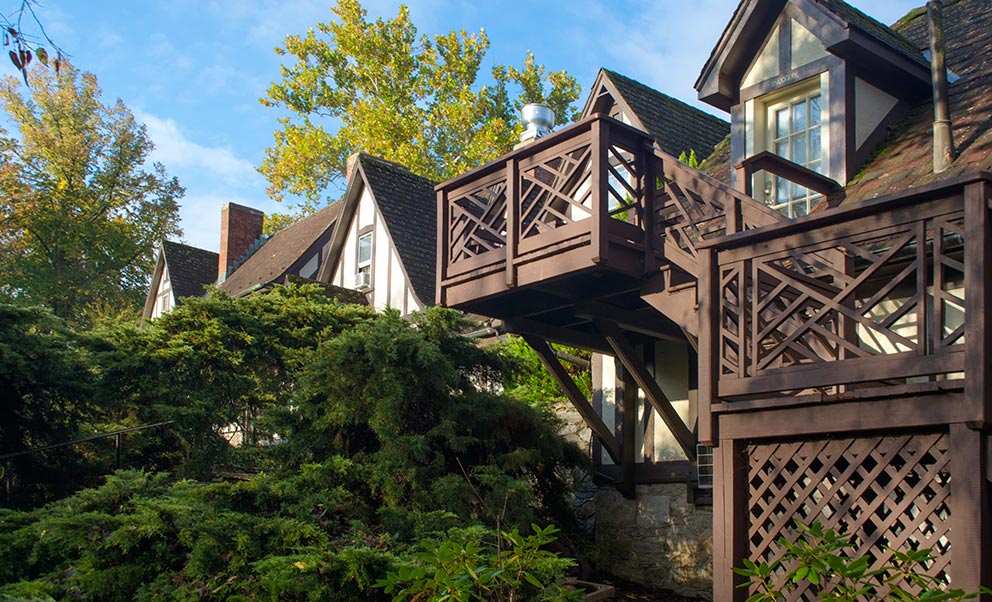 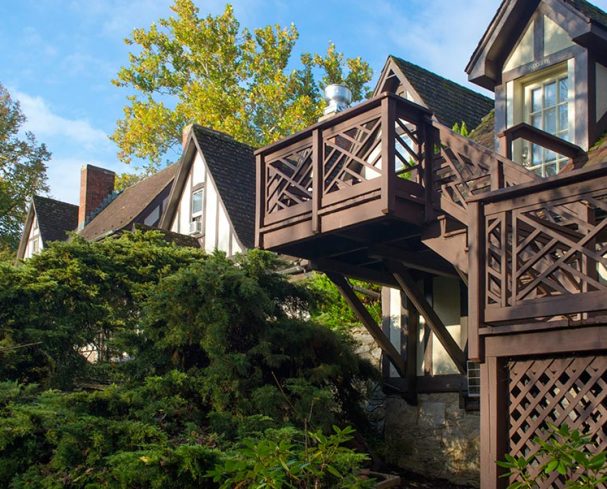 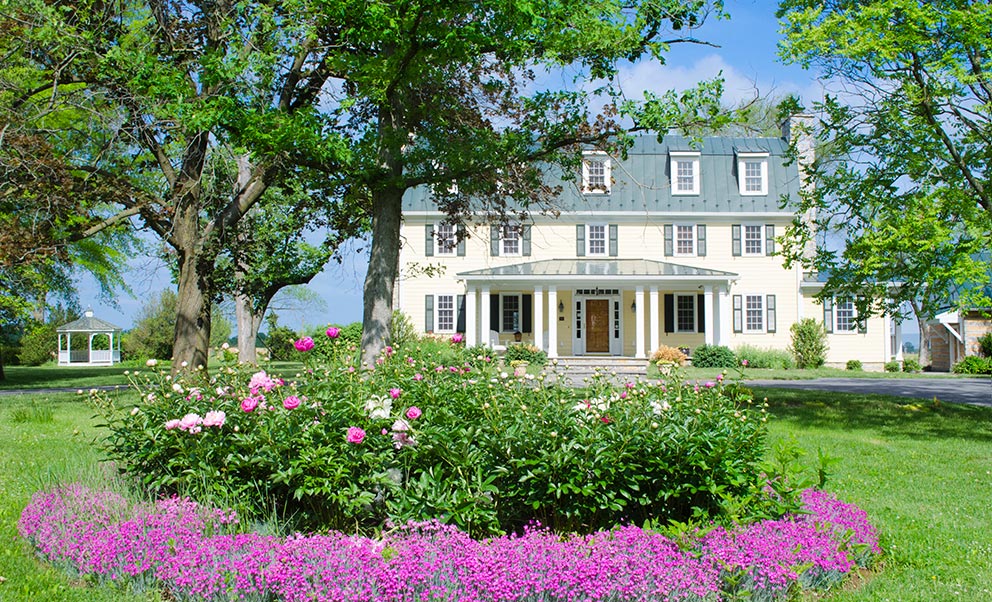 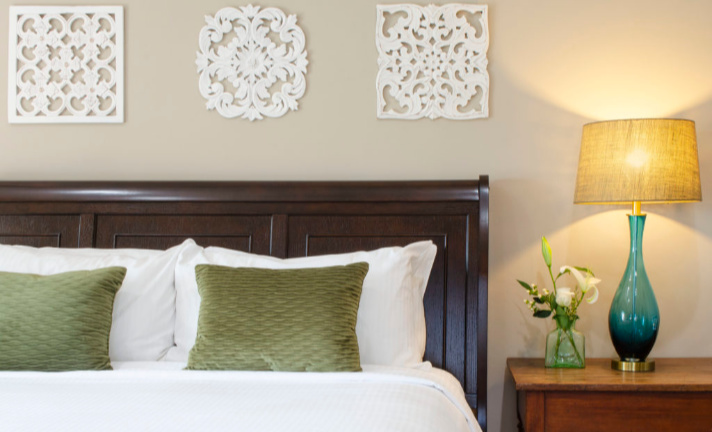 We Have Now Reopened!

We are so excited to welcome you back for a safe, private, and relaxing getaway! 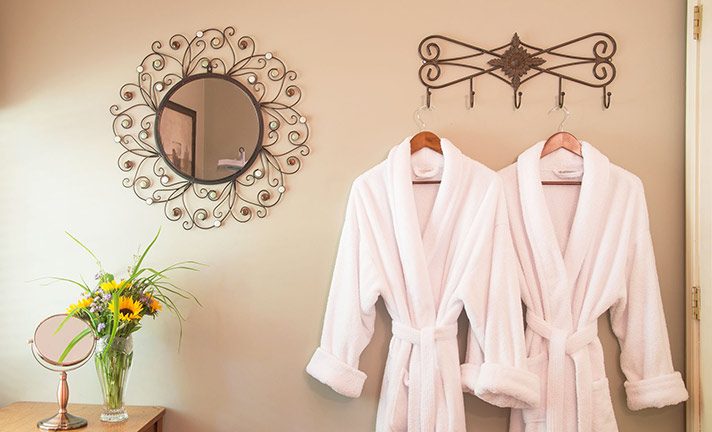 The Gatehouse Spa at Hillbrook Inn offers a unique and relaxing experience that is both physically and emotionally cleansing. 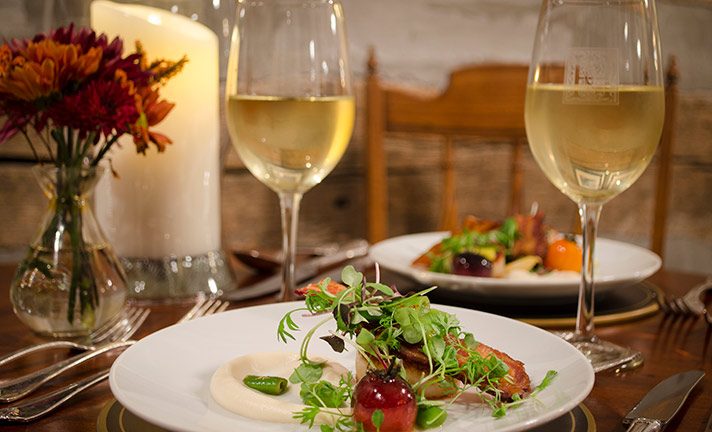 Romantic gourmet dinners at our elegant Redbook Restaurant for a meal that’s exquisite to the palate and memorable to the heart.

History of Our Bed and Breakfast in West Virginia 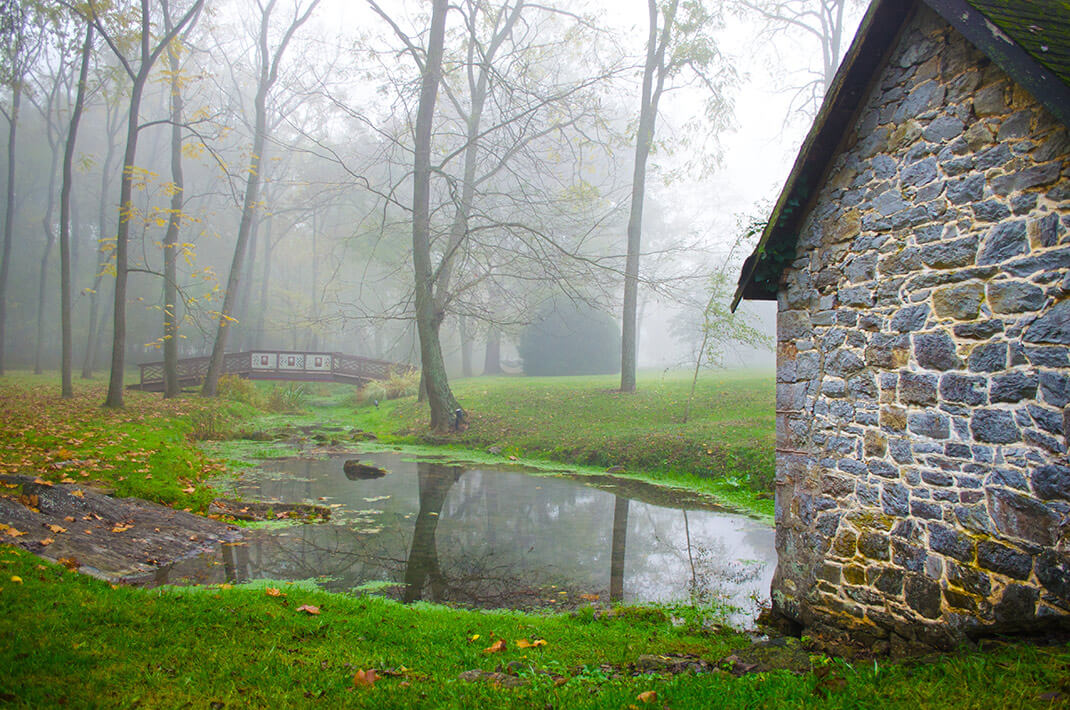 About 1748, 18-year-old George Washington came to this area to survey for Lord Fairfax. He was an astute business person, even at such an early age. He invested his earnings as surveyor in 550 acres of farmland on Bullskin Run, two miles southwest of Charles Town. The 18 acres of our bed and breakfast in West Virginia are part of that original purchase. Washington lived at “Rock Hall” or the “Bullskin Plantation” about 200 yards west of our property. Between 1747 and 1799, he surveyed more than 200 tracts of land. In 1752, he made his first land purchase – 1459 acres along Bullskin Creek in Frederick County, Virginia (later to become West Virginia). He would eventually own some 2,000 acres, including the property that comprises Hillbrook Inn. 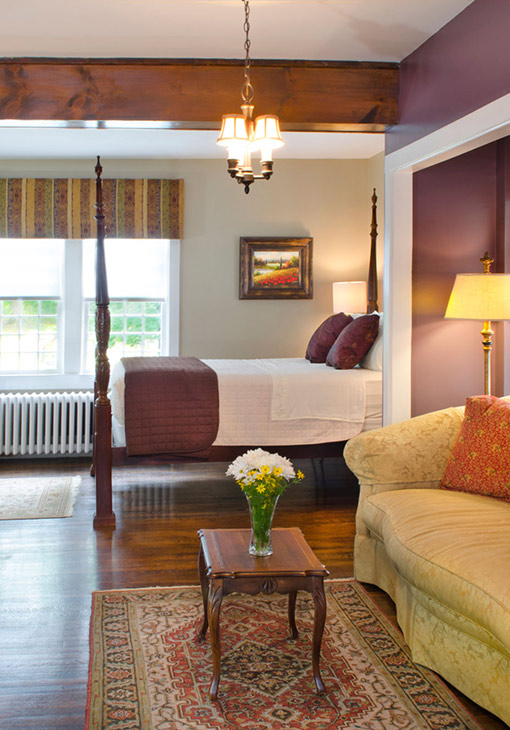 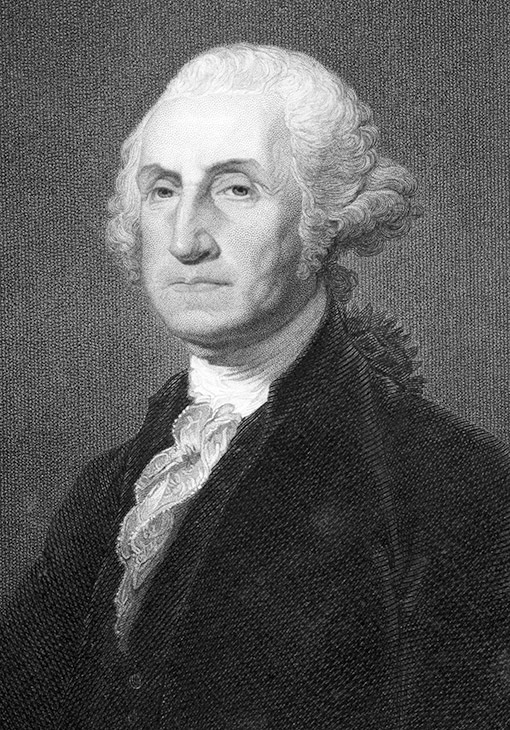 On our Breakfast porch you will see the part of our house that was constructed Circa 1700, believed to be a “Patent House”. The rest of the Main House was added to that original structure by General Frank E. Bamford, hence The Bamford Suite.

The Inn is Located a Short 10-mile Drive from the Historic Harpers Ferry, Best Known for John Brown’s Raid. 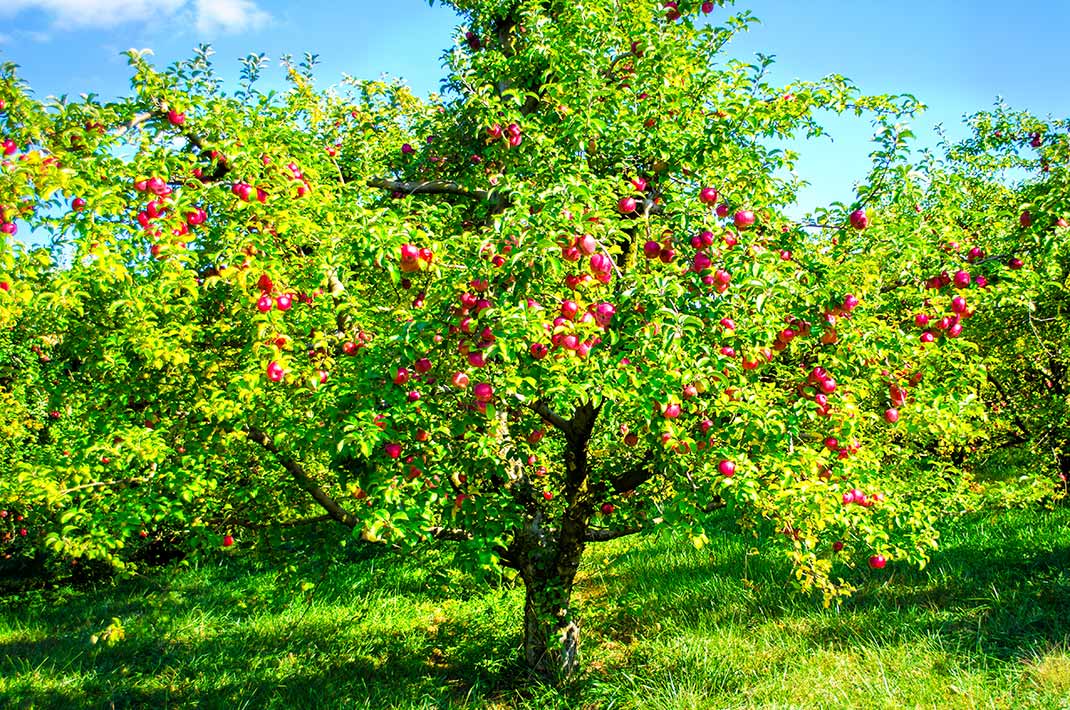 Washington leased his land in 200-acre parcels. His leases were very precise. Each tenant should build a 20’ dwelling and a good 40’ barn, plant and care for specific crops, install certain “creatures,” erect and maintain fences, plant an orchard and vineyard, and preserve the woodlots without over cutting.

Wealthy landowners like Lord Fairfax and Washington did not want to grant tracks of land to speculators (like themselves). They wanted people who planned to live and farm the land. So, they required all sorts of things: sometimes that an orchard be planted, for example. The most typical requirement was for the patent holder to build a house of a certain size. In Northern Virginia, Fairfax (and those who got their land from him) often required the house be built of stone to demonstrate that the patent holder was serious about the endeavor. 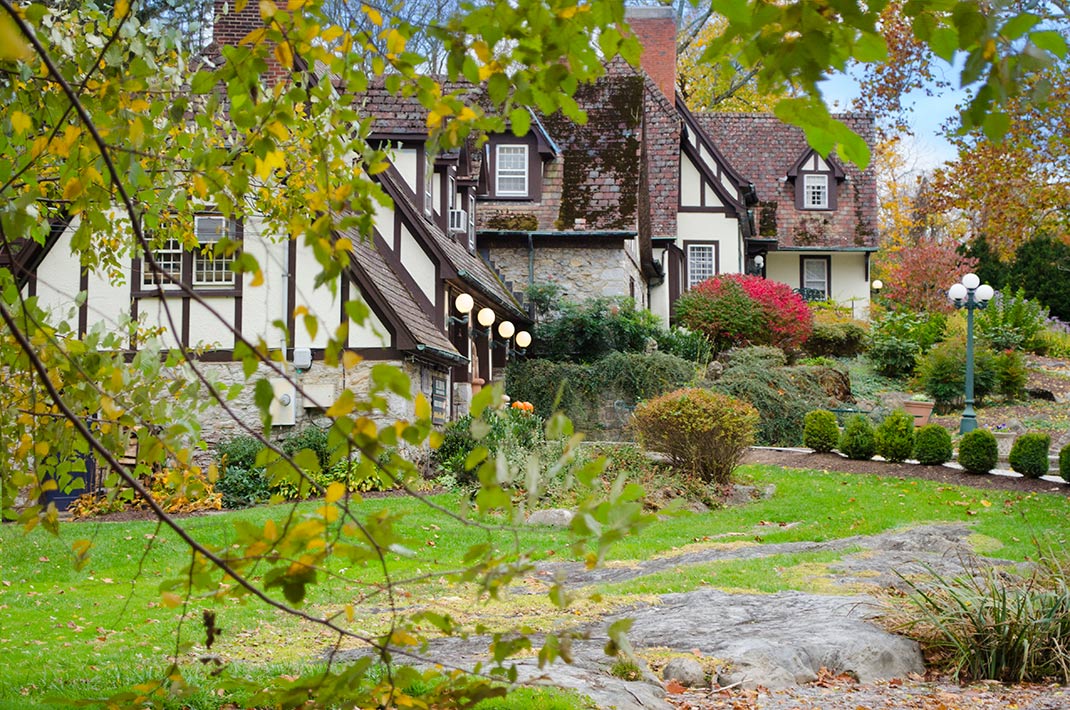 Hillbrook Inn was built as a private home by Brigadier General Frank E. Bamford, at the height of the roaring 20’s on land George Washington once owned and farmed. Timbers and stone from the Locke Farm, which occupied the site in the 1800s, were used in the construction. The original spring house provided Hillbrook with water up until 2005 when the house was switched to a well.

General Bamford modeled Hillbrook after an inn he loved in Normandy, where he stayed after the First World War. So it especially fitting that Hillbrook should now be a country inn in the European tradition, graciously refurbished by the Carroll’s, who acquired the property in 1984. The Zanella family carried on that style and tradition since their purchase of Hillbrook in 2004. 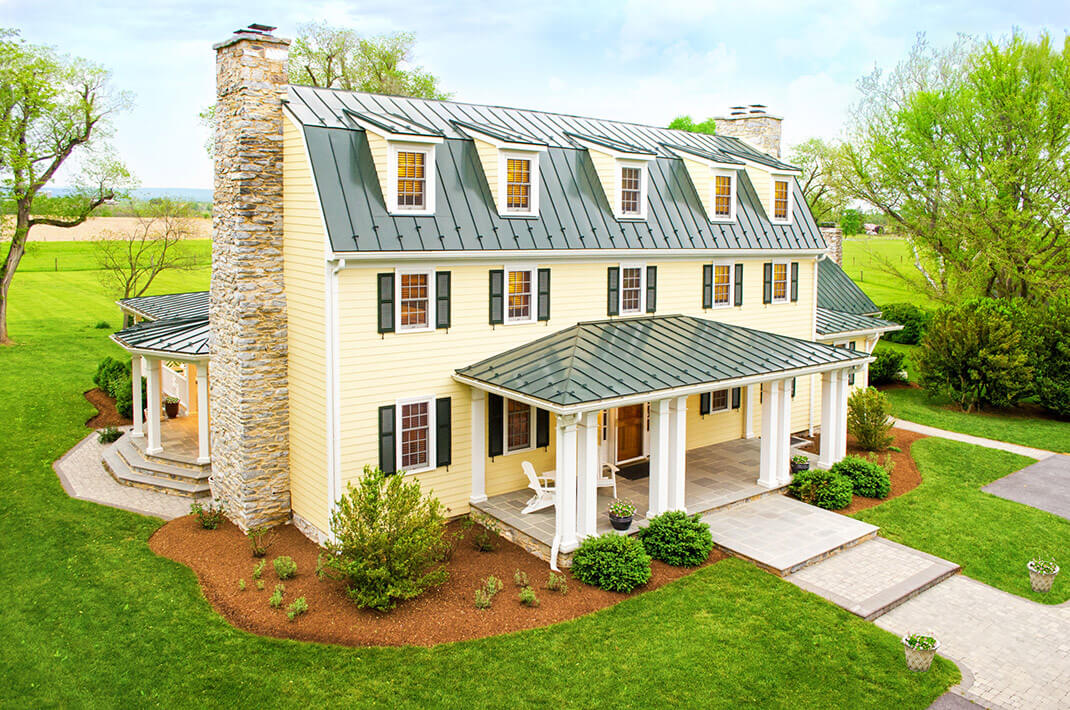 Once a parcel of a historic grant from Lord Fairfax in 1760, the property was settled and developed by the Thomson family circa 1833. Following an extensive restoration beginning in 2011, this stately home showcases the very best of historic and classic architectural elements combined with modern conveniences and four beautifully appointed suites.

Our corporate guests can utilize the state of the art conference room located in the historic Stone House.